We hope: Sunday, October 31 at 10:00 am
Stanley Park, Second Beach Vancouver, BC Canada

Links to results on race day, and previous years, of course!

Please help with raising money for our charity of choice, The Great Climate Race

The James Cunningham Seawall Race is the oldest consistently run race in the City of Vancouver. Runners start at Second Beach in Stanley Park, join up with the Seawall and make their way counter-clockwise around the park as they have done since 1971, with the race finishing back at Second Beach. 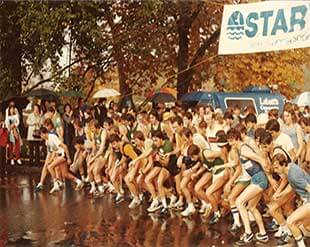 Lions Gate Road Runners started this race in 1971, the year the last stone was laid on the seawall, in honour of James Cunningham, a Scottish stonemason who made construction of the Seawall his life’s passion.

Read more about the seawall here: 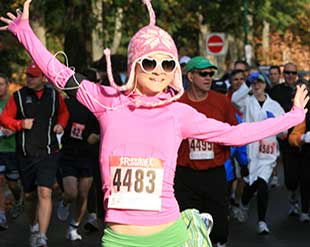 We keep links from photographers from previous years as long as we can. Find your photo from years past – and check out some of the great costumes too! 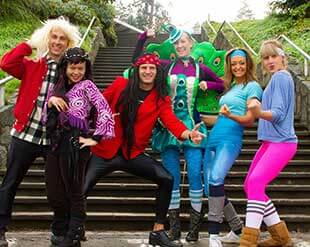 A beautiful fall morning is in store for our volunteers each year. And a great t-shirt and snacks! Be part of a 49-year Vancouver running tradition! 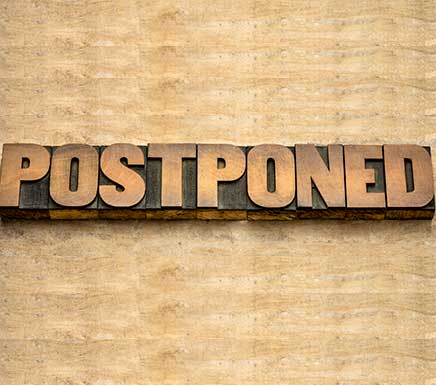 As with many events, ours is postponed for 2020 as we make plans to have a safe and socially-distant event for next year! See you October 31, 2021. News and info will be posted as we start making decisions in early 2021!

END_OF_DOCUMENT_TOKEN_TO_BE_REPLACED 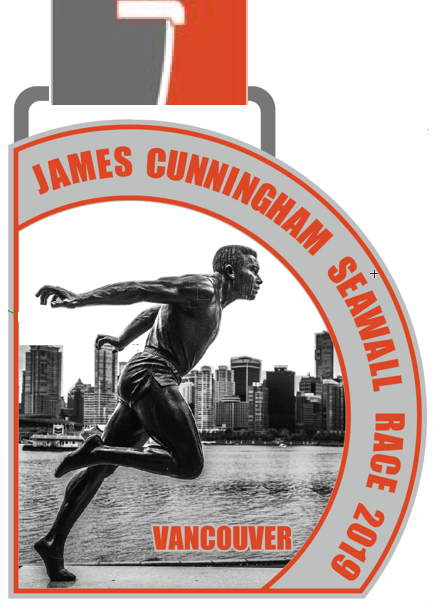 This year’s medal depicts Harry Jerome, a Canadian track and field runner who represented Canada at many international matches, including the 1964 Summer Olympics where he won a bronze medal in the 100 m race. He tragically passed away in 1982 at the age of 42. He is...

END_OF_DOCUMENT_TOKEN_TO_BE_REPLACED 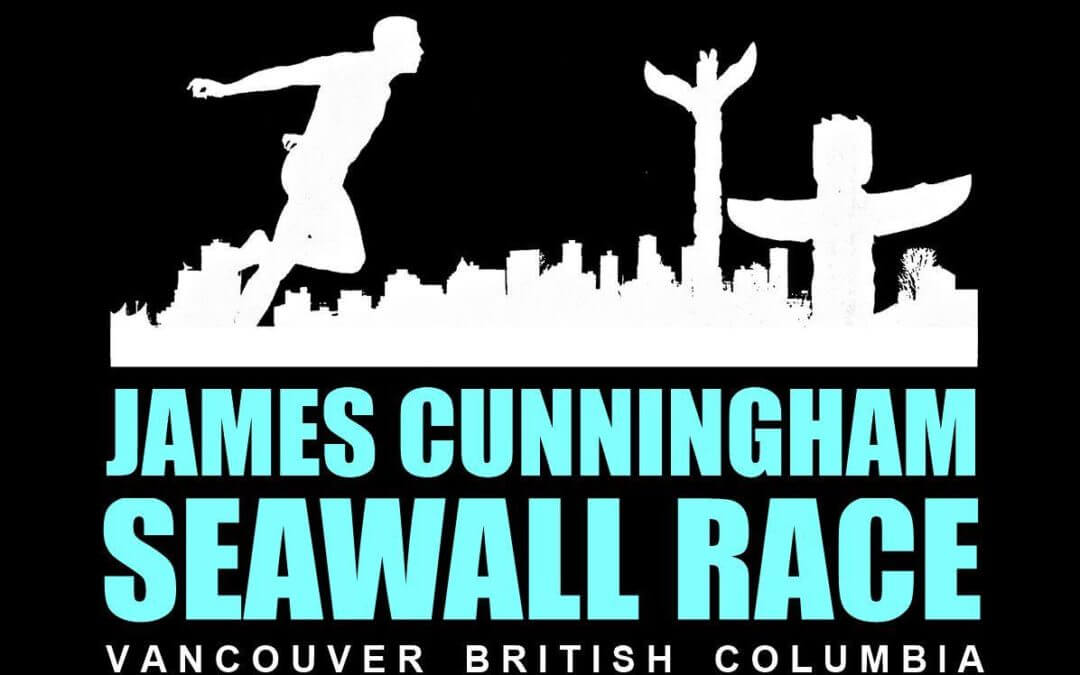 END_OF_DOCUMENT_TOKEN_TO_BE_REPLACED
Thanks to our Sponsors 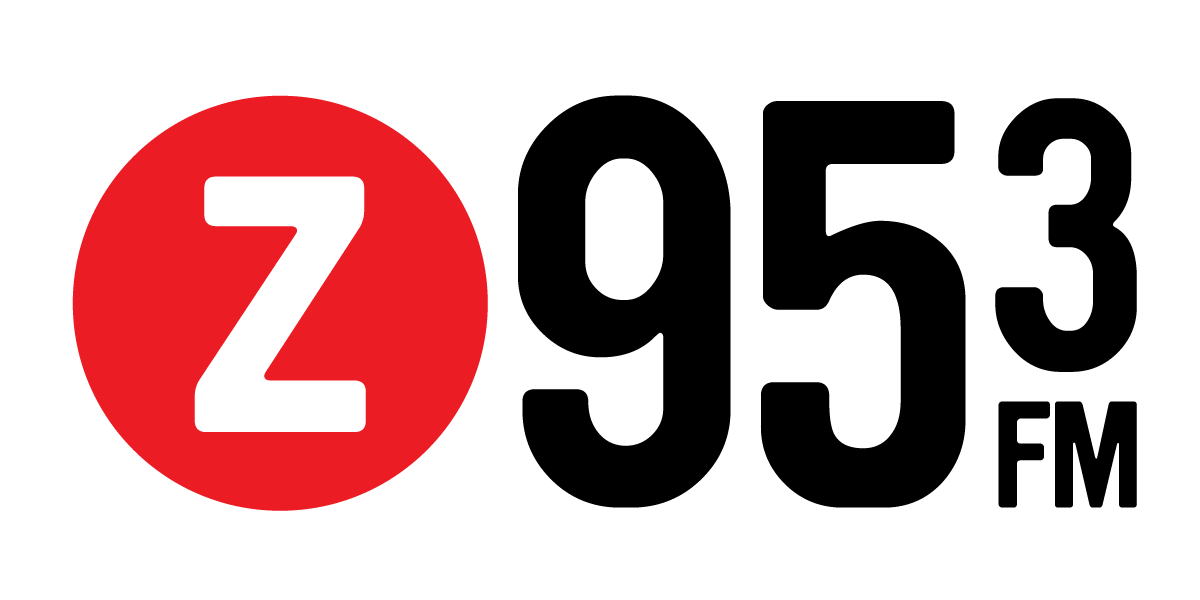 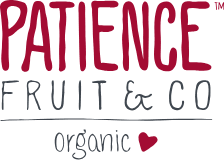